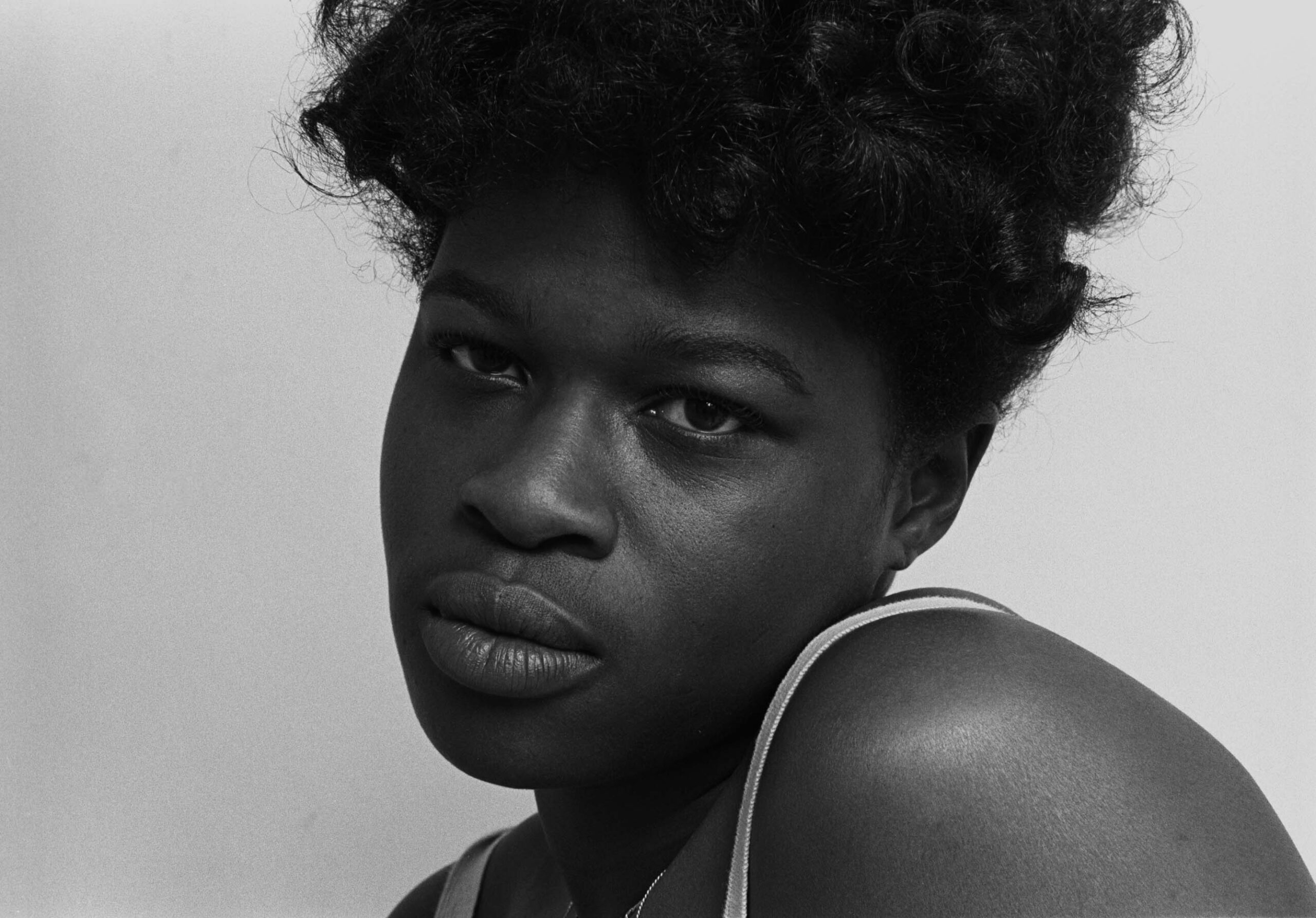 As a young photographer, I would rarely photograph women. Even then, my main theme was everything related to gender. I would photograph friends or partners.

I was madly in love with Maureen. Differences drove us apart. Skin color or culture had nothing to do with that. While I was reading books by authors like Miller, Céline and Flaubert, she was only interested in Vampire comics. Anything that involved cruelty, actually. I would have understood that now, but it estranged me then. Occasionally, she woke me up by touching my skin with a burning cigarette.

I was heartbroken when she left.

A friend met her later on. She had two or three children and her mother was with her, and she told him that I would have been a better partner for her. I sincerely doubt that. I have very rarely been the better choice for women.

The Rockers series was shot in 1977 and 1978. There are more than a thousand negatives in my archives, and they are all shot in black & white as you can see on the [ Rockers portfolio ] page.

While going through my archives I recently found a return envelope, coming from the French magazine Photographiques and then it all came back to me. I had shot two rolls of 120 film in color because they had asked for a cover in color. Of those two films – each containing twelve pictures – I selected three. In the end Photographiques published all prints in black & white without informing me. Only decades later I found out that they were actually published because my son Max came across the issue on Ebay while searching for my work.

I decided to remaster the negatives because of slight damages in the background and put at least one of these prints up for sale as a limited edition museum quality print. The edition is limited to 50 prints. All prints are signed and numbered on the back of the photograph.